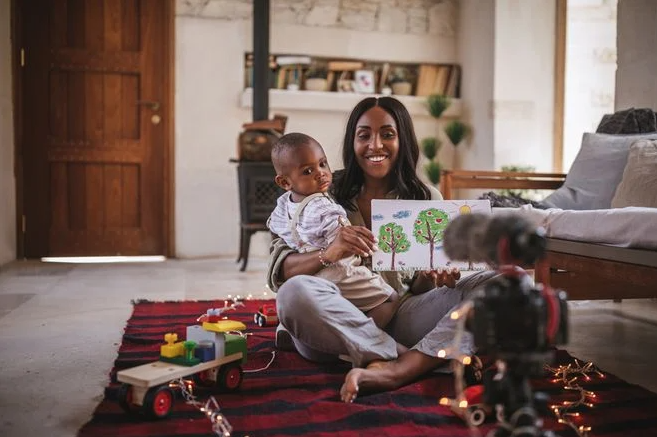 The pandemic has shown that celebrities and social media influencers with large followers are not the only route to successful marketing. Many fashion brands are turning to nano-influencers, those with 1,000 to 10,000 followers, who’s audiences are dedicated and engaged, yet modest in size.

One reason is that the past twelve months have impacted marketing budgets worldwide, making nano-influencers more important than ever before.

“Nano-influencers have created some of the top-performing content we’ve ever posted,” Amanda Amar, Aldo’s brand’s global director of social media and PR told Footwear News. “It informs our brand team on what they should [create in-house]. So there’s a lot to gain. You have to look beyond the big glossy number at the top of [Instagram]. Working with these people is also a great way to start and test, often somebody who’s just an incredible content creator that will eventually blow up. It’s better to be with them from the get-go, [foster] that loyal relationship and grow together.”

After a year like 2020, in which brands found themselves scrambling to update their marketing and advertising campaigns to resonate with an audience that was suddenly stuck at home, 2021 offers tons of promise, says Influencer Marketing Hub. Not only have businesses learned that they can operate virtually, but more and more consumers have turned to the internet to meet their ecommerce needs. And, since several traditional marketing methods were incompatible with the effects of a global pandemic, brands sought out content creators and influencers who are adept at creating reactive content. While advertisers have seen a 20 percent decline, influencers enjoyed a 46 percent increase.

According to a 2019 report from Later and Fohr, micro-influencers, particularly those with fewer than 25,000 followers, have the highest engagement rates at around 7 percent. Considering engagement rates on Instagram have been declining, influencers with an engaged following are getting a closer look from businesses, even with fewer followers. By focusing on nano and micro-influencers, brands will be able to stretch their influencer marketing budgets while still working with influencers that are deeply connected to their audiences and influencers will benefit from partnerships with an increasing number of brands.