The rise of virtual influencers: Another level of branding 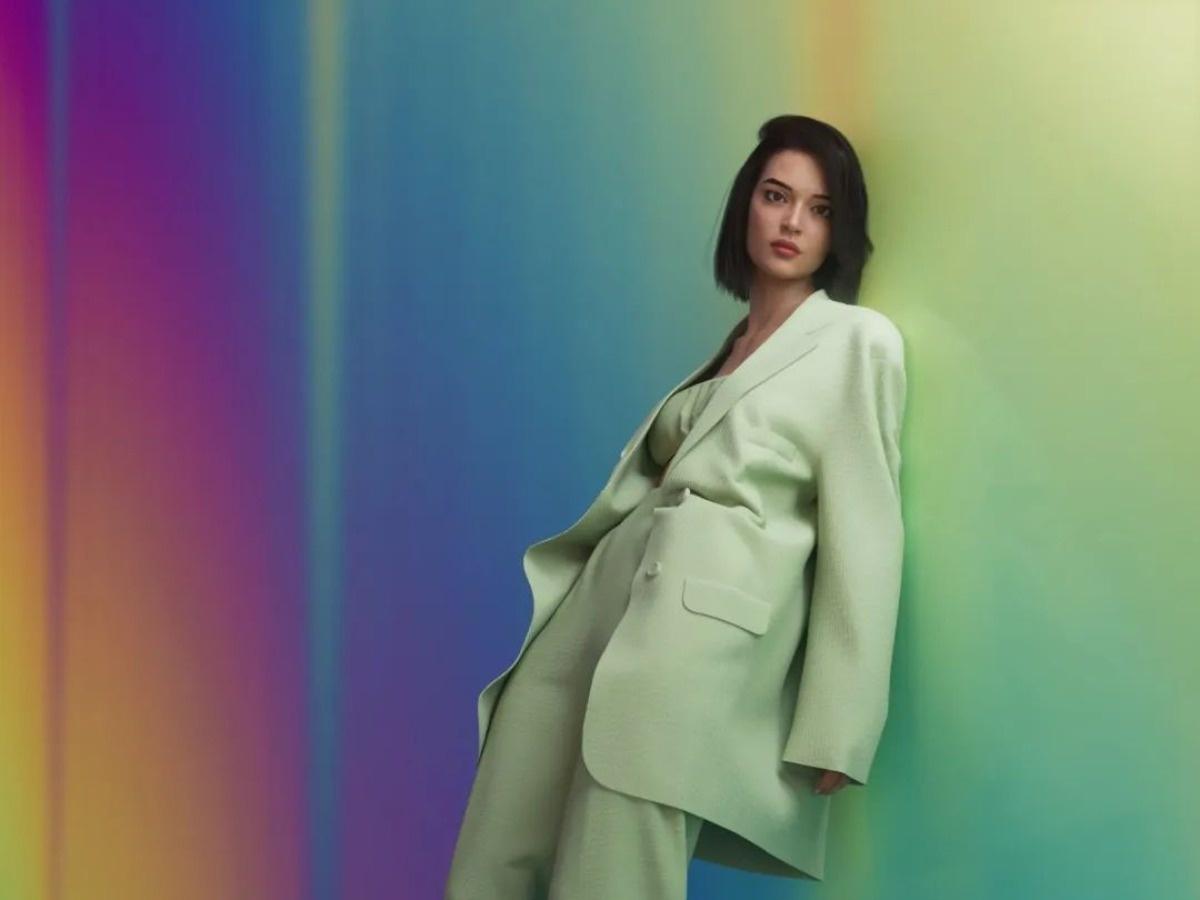 Timesofindia: According to reports, roughly 150 virtual influencers are currently active on social media. On social media, the biggest has millions of followers. Currently, Lu, the digital spokesperson for Brazilian shop Magazine Luiza, has 5.9 million Instagram followers. Some focus on particular subjects or were specifically created for a particular business.

What are virtual influencers?

The fact that these influencers aren’t real people isn’t what makes this phenomenon intriguing; brands have been building fake personas for marketing purposes for years. The main innovation, in this case, is the strength of the software that was used to build them and its capacity to produce humans that, in many cases, can overcome the so-called “uncanny valley,” which frequently distinguishes artificial from real creations. Since some virtual influencers are purposefully designed to look like they’re not human, but few are difficult to distinguish as anything other than real people.

Because we live in an age of technology, businesses must come up with innovative and economical strategies to market themselves. Working with influencers, and going a step further, with virtual influencers, is one of these effective methods.

There are numerous reasons for brands to support influencers generated by computers. These include:

Since brands can tweak everything—from appearance and interests to content style—virtual influencers may be made to fit the demands of the brand and reflect the company’s values and personalities.

Brand managers now have more influence over virtual influencers, so they \no longer have to give up and rely on content creators to include brands in their storytelling and style. Virtual influencers can constantly produce social media content to promote a brand’s identity and ideals because they are completely scandal-free.

Because virtual influencers are made of pixels, they are always fresh and attractive. As a result, they may be reused endlessly and will never “wear out.” In addition, they can “journey” to any location in the world and even into space to fit a brand concept. Additionally, the expense of creating their content will not rise in step with their expanding fan base.

Entrance towards the metaverse

A Hype Auditor study found that online influencers have roughly three times the engagement of their conventional counterparts. Virtual influencers should be used to boost brand engagement even though the data might not accurately reflect the entire sector.

Virtual influencers can garner millions of followers on social media, just like real-life influencers do, and give marketers a variety of ways to reach their young target audiences. However, the real impact of these artificial influencers has yet to be shown because real connections are still highly valued, according to a YouGov survey. Virtual characters should be taken into consideration as an addition to current brand marketing techniques. In the following decades, when brands are prepared for the metaverse, virtual influencer endorsement will continue to develop strongly.