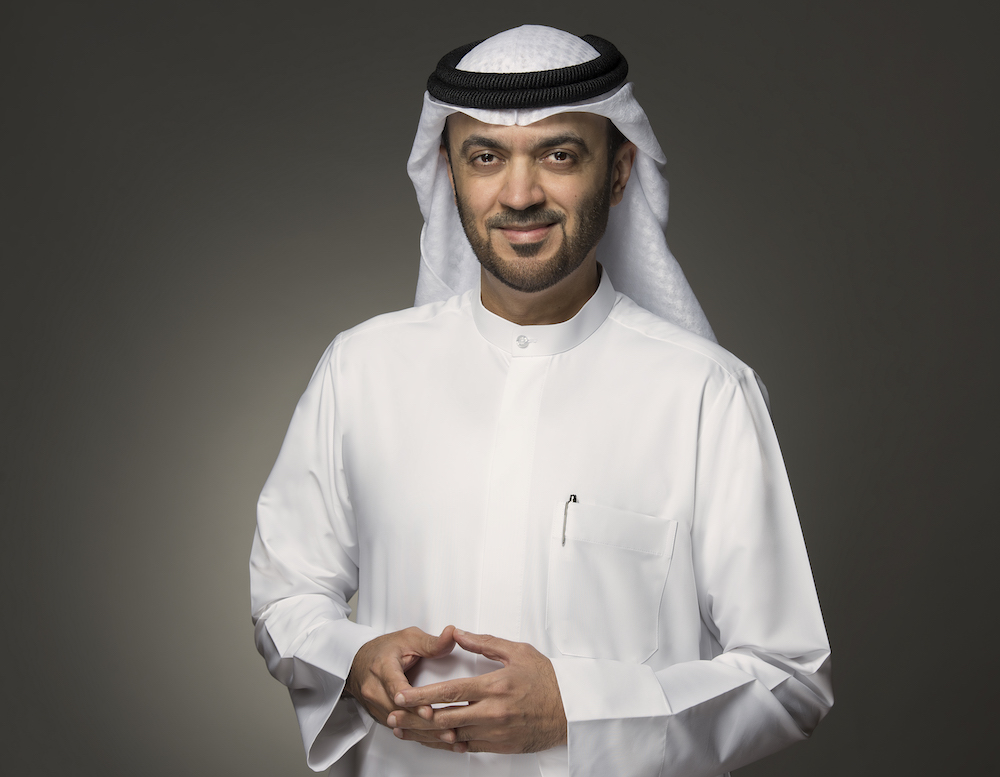 OMNES Influencers – a leading digital platform comprising a partnership between Shams Media Services LLC and OMNES Media - has announced its participation at the Web Summit, a conference and exhibition that is considered the largest tech event in the world.

Cited as ‘the best technology conference on the planet’ by Forbes, the Web Summit, which is being hosted in Lisbon, capital of Portugal, from November 1-4, 2021, will see OMNES Influencers reveal its platform to a global audience for the first time.

OMNES Influencer’s participation at the summit comes in light of the cultural shift towards the way the world views companies and their role in business, which has been brought about by the emergence of influencers on social media. Influencers have a unique ability to draw in particular niche audiences through various social media outlets, expanding reach, and tapping into key market segments with relative ease.

The Shams and OMNES team will participate among the startup pavilions (Beta) at the Web Summit 2021to present the OMNES Influencers platform. The technology and the services the platform it provides to influencers and advertisers will be highlighted to showcase its work and ease of use.

The ‘idea-to-invoice’ influencer marketing platform was launched last January with the objective of supporting companies to connect with influencers that can promote their brands and deliver tangible results and benefit from the digital marketing business segment, which is growing at an annual rate of 32%.

OMNES Influencers has an open market format allowing business and influencers to communicate directly with each other locally, regionally and internationally. The platform also shortlists influencers to clients based on an advanced search engine and Artificial Intelligence.

H.E Dr Khalid Omar Al Midfa, Chairman of Sharjah Media City (Shams) said, “Shams endeavours to expand its partnerships and presence locally and globally while delivering on its vision through creative solutions aimed at developing the media segment as a whole. Our participation at the Web Summit to present OMNES Influencers is an opportunity to demonstrate our ability to play a larger role in harnessing the power of social media and be a catalyst of change in the digital marketing industry.”

Al Midfa added: “We are delighted to be a part of such a valuable and high profile global event. The Web Summit is considered a key annual activity where digital portals and solutions are presented to the world. It has always been our vision to be a global hub for the creative and media industry and to inspire and support business leadership while supporting the creative environment to allow individuals to grow and succeed. As such, we are keen to be part of this important global event as it will be instrumental in helping us to meet our strategic objectives.”

Fahed Al Deeb, CEO of OMNES Media, added: “The Web Summit is the ideal event to present OMNES Influencers. The platform provides a range of services to both influencers and businesses - everything from training courses for influencer skill development, to bi-lateral communication between businesses and influencers, to technological tools for developing campaigns – is taken care of on the platform.”

“Participation in this year's Web Summit will allow influencers to expand their businesses and highlight the global impact of their activities on social media. Influencers have made a significant impact in the marketing realm by offering solutions to those seeking to attract specific audiences.

OMNES Influencers’ participation at the Web Summit represents a global launch of the brand and aims to make a significant impact in the industry,” Al Deeb added.   The four-day Web Summit aims to assist in networking among specialists, stakeholders and investors from different countries, with experts covering complex topics ranging from deep tech and data science, to design and environmental sustainability.

Participants at the summit can partake in educational sessions that include masterclasses and roundtables to enable them to grow their skill sets. Among this year’s key speakers at the conference are Dr Werner Vogels, CTO of Amazon, Craig Federighi, Sr Vice President of Software Engineering at Apple, and Antonio Costa, Prime Minister of Portugal.