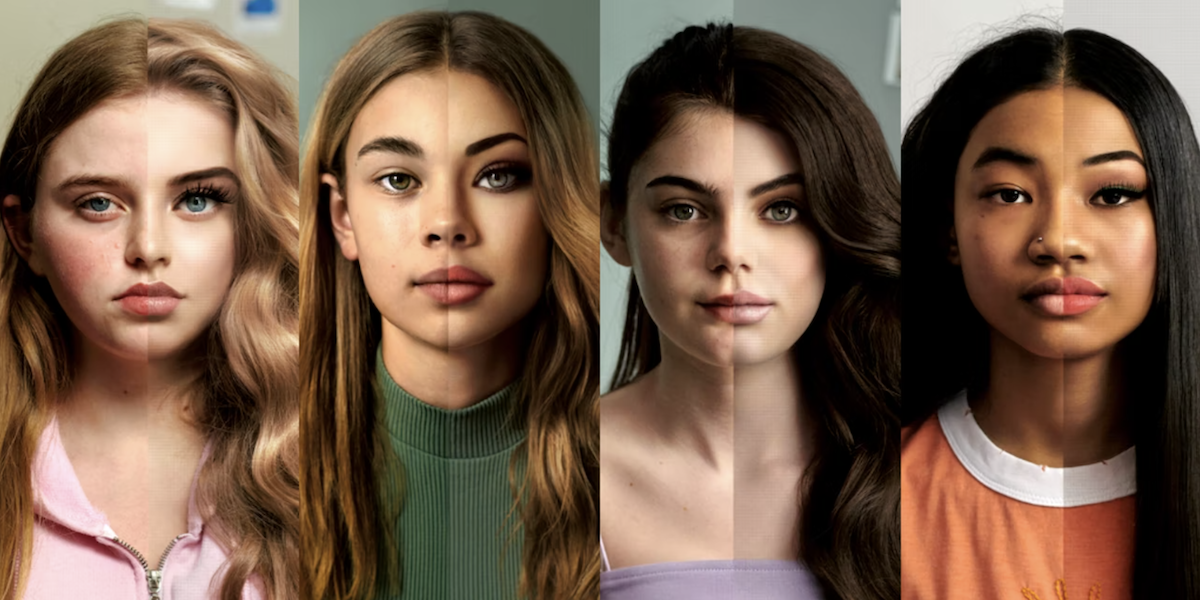 Ogilvy will no longer work with influencers who distort or retouch their bodies or faces for brand campaigns in a bid to combat social media’s “systemic” mental health harms.

Speaking exclusively to The Drum, Ogilvy’s head of influence Rahul Titus said influencer marketing is “supposed to be the authentic side to marketing, but now it churns out such staged content that is so harmful to anybody looking at social media”.

The ban applies to all parts of the Ogilvy UK group, which counts the likes of Dove among its clients.

Ogilvy’s policy comes as the UK government reviews the Digitally Altered Body Image Bill that would require an influencer to disclose edited content. The bill is on its second review in parliament but is struggling to make it through the proposal process. Titus hopes Ogilvy’s commitment to stop working with influencers who alter their images will help the bill get passed.

“We have a duty of care as marketers, as agencies and brands to the next generation of people so they don’t grow up with the same stuff we are seeing now,” says Titus.

He acknowledges that brands have “dipped their toes” in unedited influencer images, but they always fall back on running misguided anti-editing campaigns rather than implementing sweeping change.

“A lot of research has gone into this. We’ve been working with our behavioral sciences team and talking to a lot of influencers and we’ve spent a lot of time figuring out how to make it work.”

Ogilvy will roll out the policy in two phases. Starting next month, Titus’s team will be consulting with brands and influencers on the policy, and in May it will implement the ban. Titus has set a December deadline for a complete end to the editing of all sponsored or paid-for content in influencer activations.

“It’s easy for us to sit here and say ’there is a systemic issue, so we aren’t going to work with these types of influencers,’ but that’s not the solution and it won’t make the change we want to see. So we are going to take the time and consult our clients and put the plan in place.”

How will it work in practice?

Ogilvy will no longer work with influencers who retouch their skin or bodies, but will allow work that edits the contrast or brightness. The ASA’s beauty filter standards will be enforced in the UK.

Ogilvy will use its InfluenceO tech stack to detect when images have been retouched.

Briefs will be made more flexible to allow for more authenticity from the start. Titus says: “We need to educate our clients to give influencers the freedom to express themselves a little bit more.”

Titus is realistic that the policy will need time and for the rest of the industry to get behind the ban. “We are talking about reversing 10 years of social media behavior and that’s not going to happen in two months. We know that what we are putting in place we will not see any immediate benefits for the next five years. It’s too big a project and that’s OK.”

Ogilvy hopes the policy will “set off a chain reaction” in the industry and Titus urges other members of the influencer marketing industry to approach him for a briefing. “It’s absolutely the right thing to do and we want to be the agency that puts the foundational parts in place so that other agencies can follow.

“Clients want it, the industry wants it, influencers are generally happy with it – so why haven’t we done this before?”