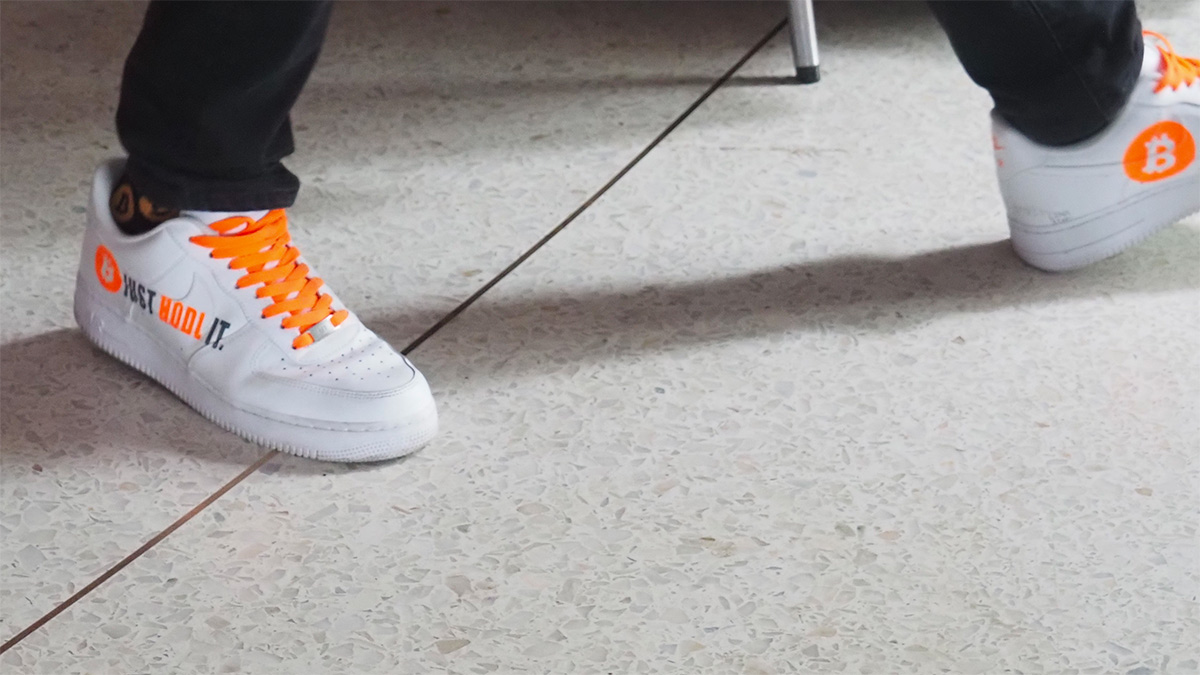 Bitcoiner Dan Held is leaving Kraken’s marketing leadership to focus instead on a personal consulting business, CoinDesk has learned.

He’s described the role to associates as akin to a “chief Twitter officer” side hustle while he works on crypto consulting.

That transition highlights how Held’s personal brand has emerged as a lucrative marketing tool in the cryptoverse. With 580,000 Twitter followers, a popular Bitcoin-centric newsletter and a YouTube channel, Held is a visible, vocal Bitcoin celebrity online.

He’s honed that image in the years since Kraken hired him and acquired his crypto portfolio management startup Interchange in 2019. Held then became Kraken’s head of business development and one year later switched to director of its growth marketing team.

Kraken did not immediately elaborate on the shift.